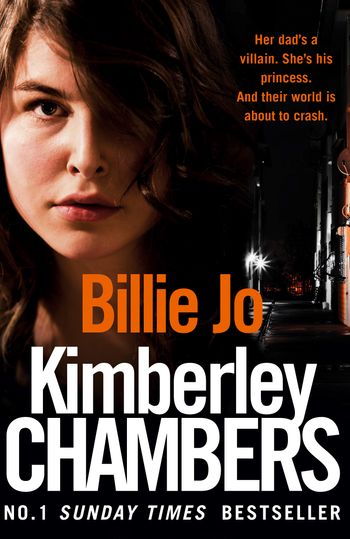 Her dad’s a villain. She’s his princess. And their world is about to crash.