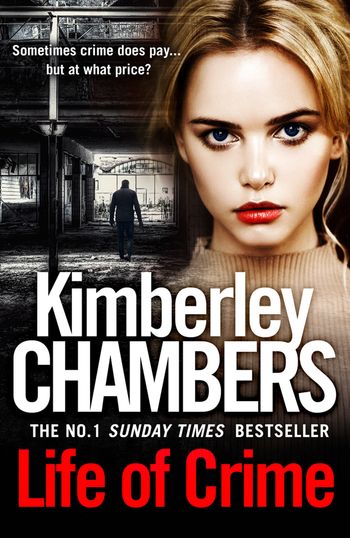 Sometimes crime does pay, but at what price?

Some people are made for a life of crime

Dragged up on a council estate, Jason Rampling was determined to change his lot. Jason’s a chancer, shameless with his good looks and his gift for earning a few quid. Life is easy when the money rolls in.

Some people are ruined by it

Melissa thought she’d struck gold marrying Jason. Being on his arm meant she was finally a someone. But there’s no glamour in waiting for your husband to come home, or waiting for a knock on the door. Melissa made her bed the day she made her vows will she lie in it without a fight?

Some would kill for it

After a stretch inside Jason wants to pull off just one last job, the biggest of all, it could solve all of their problems. But this is a game that could cost them everything . . .