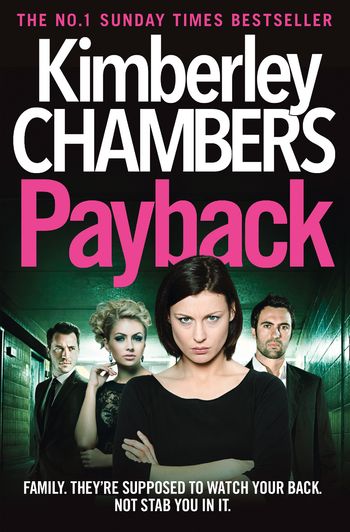 Family. They’re supposed to watch your back. Not stab you in it.

In their world, family counts; so when the truth about Vinny’s nephew’s death comes to light, it rocks the Butlers to the core. One by one, Vinny’s friends and family are turning against him…

Other Books in The Butlers Series