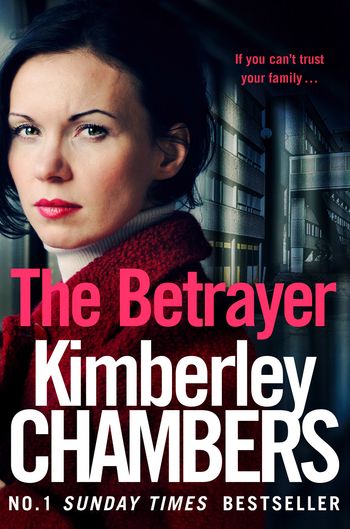 Maureen Hutton’s life has never been easy. Married to an alcoholic and stuck on a council estate in East London, she scrimps and saves to bring up her three children alone.

Murder, the underworld, drug addiction – over four decades, Maureen sticks by her brood through thick and thin. But then the unforgivable happens. Maureen is told a terrible secret which threatens to rip her family apart. She can’t say anything. She is too frightened of causing a bloodbath.

The only thing Maureen can do is get rid of the betrayer, before it is too late.