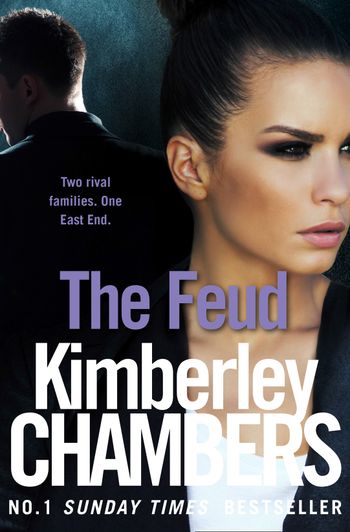 The explosive first novel in the Mitchells & O’Haras trilogy

Other Books in The Mitchells & O’Haras Series