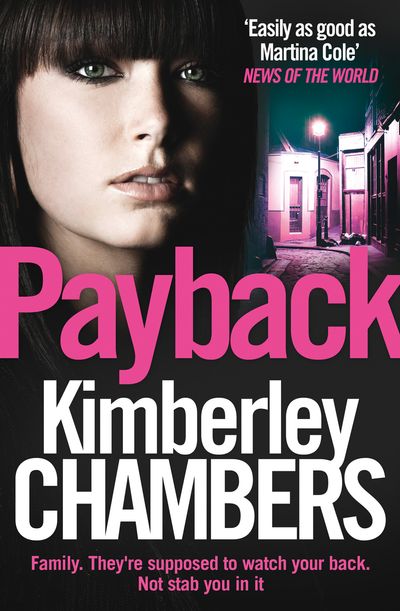 Family. They’re supposed to watch your back. Not stab you in it

Author: Kimberley Chambers
Format: Hardback
Release Date: 30/01/2014
Pages: 512
ISBN: 978-0-00-750315-5
Sunday Times #1 bestselling author Kimberley Chambers lives in Romford and has been, at various times, a disc jockey and a street trader. She is now a full-time writer.Join Kimberley’s legion of legendary fans on facebook.com/kimberleychambersofficial and @kimbochambers on Twitter

Family. They're supposed to watch your back. Not stab you in it