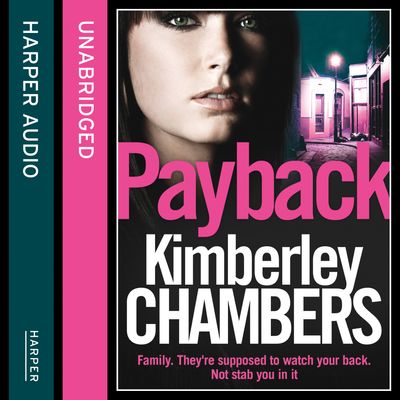 Family. They’re supposed to watch your back. Not stab you in it