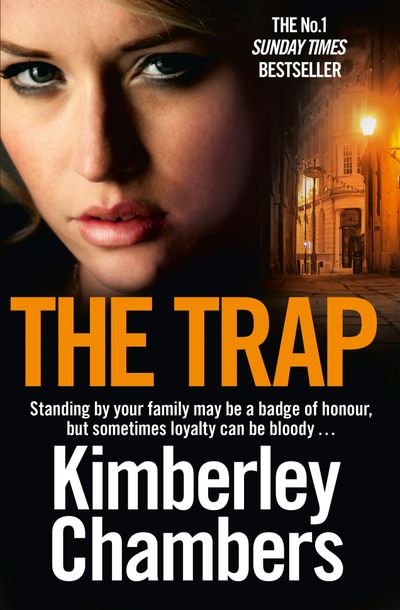 The first novel in the bestselling Butler series. Also look out for PAYBACK, THE WRONGED, TAINTED LOVE, BACKSTABBER – the epic showdown between The Mitchells & The Butlers! – and QUEENIE.

Author: Kimberley Chambers
Format: ebook
Release Date: 14 Feb 2013
Pages: None
ISBN: 978-0-00-743504-3
Sunday Times #1 bestselling author Kimberley Chambers lives in Romford and has been, at various times, a disc jockey and a street trader. She is now a full-time writer.Join Kimberley’s legion of legendary fans on facebook.com/kimberleychambersofficial and @kimbochambers on Twitter