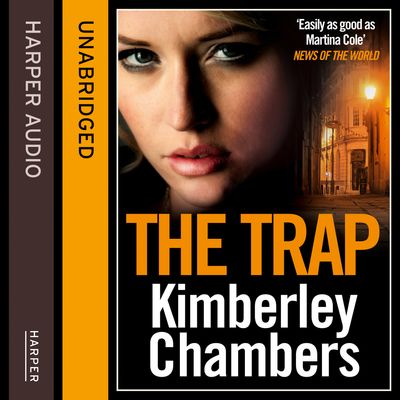 The first book in the Butler family saga. The series continues with Payback, The Wronged and Tainted Love.