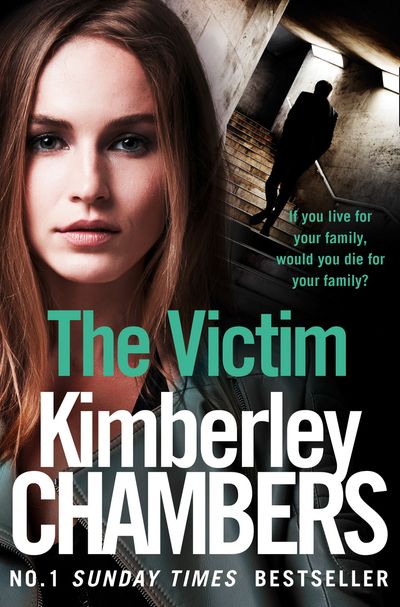 The third novel in the compulsive Mitchells and O’Haras trilogy.

Not only has she lost custody of her two children to their sadistic father, gypsy Jed O’Hara, she is also pregnant and banged up in Holloway awaiting trial for attempted murder.

In Frankie’s absence, her father, underworld boss Eddie Mitchell, is determined to get his own back. Eddie plans the O’Haras’ demise slowly and precisely. But when he finds out a secret and learns the real reason why his daughter is in the slammer, all hell breaks loose.

Essex has never seen anything like the bloodbath that follows, but is either family capable of winning this long-running feud, or will they all become the victims of their past mistakes?

Author: Kimberley Chambers
Format: ebook
Release Date: 01 Jan 2017
Pages: None
ISBN: 978-0-00-822871-2
Sunday Times #1 bestselling author Kimberley Chambers lives in Romford and has been, at various times, a disc jockey, a cab driver and a street trader. She is now a full-time writer.Join Kimberley’s legion of legendary fans on facebook.com/kimberleychambersofficial and @kimbochambers on Twitter